The material excavated by conventional blasting techniques is coarser than that generated by tunnel boring machines (TBM).

The quantity of explosive used during an underground construction is up to 30 % greater than that utilized during an open-air rock excavation, because conveyor belts cannot transport debris larger than 250 mm. Thus, the raw material first have to be precrushed before being transported out of the tunnel.

The use of a larger explosive quantity can introduce cracks in the stone.

Mechanical driving is ideally described as a continuous process of loosening, loading and transport of raw material. In reality, the mechanical excavation is interrupted by the complicated maintenance of the TBM and the constantly changing geological conditions.

The raw material excavated mechanically is fine-grained and almost depleted in coarse components. The size distribution of TBM materials is uniform and constant.

B+ G monitors and assesses the spoil in an on-site laboratory to guarantee that only appropriate raw material are reused.

As part of the preparation of the implementation project, the B+ G was commissioned on 3 May 2016 to clarify the suitability of the excavated material and to assess its suitability for TBM excavation. For this purpose, exploratory drillings from the safety tunnel were carried out and analysed.

Since the end of 2021, B+G has also been acting as aggregate and concrete experts on behalf of the client. 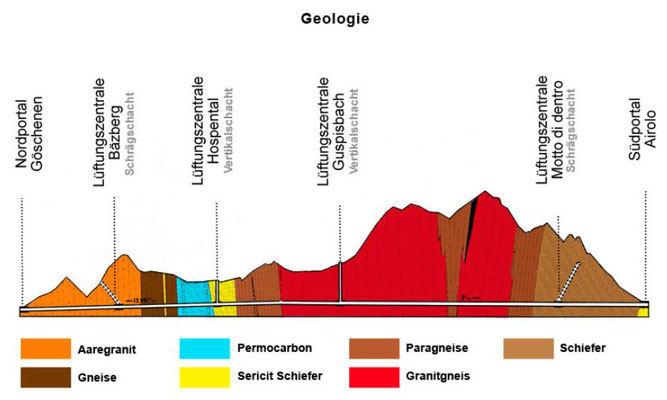 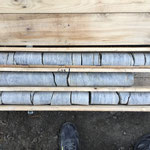 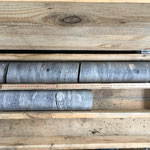 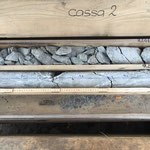 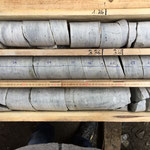 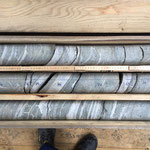 Since 2021 B+ G supports a consortium for the tender of the material management lot. Based on our experience, the raw material is continuously tested in the construction site's own laboratory.

Concrete tests with sulphate-containing aggregates (produced from tunnel excavation) and special binders were carried out in the Modane intermediate attack on 7 April 2016. Among other things, the sulphate resistance is to be investigated.

The new Spitallam dam in the Bernese Oberland will require around 200,000m3 of concrete. The mass concrete consists of a maximum grain size of 125mm! A gravel plant was built for the production of the aggregates. B+ G supports the client KWO in the quality of raw materials, aggregates and concrete. 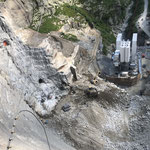 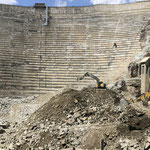 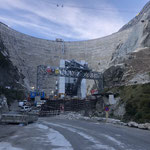 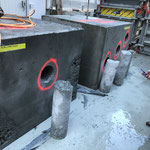 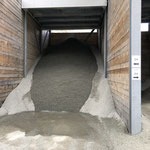 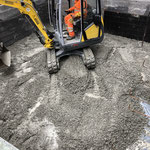 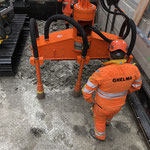 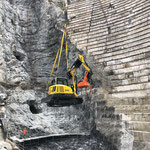 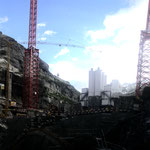 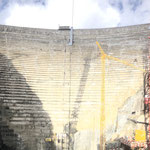 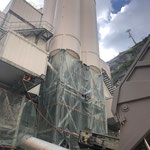 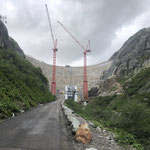 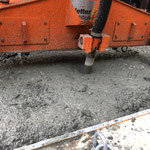 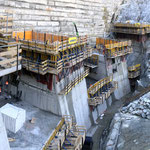 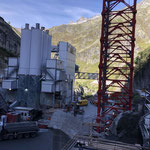 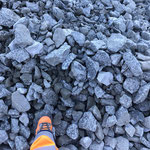 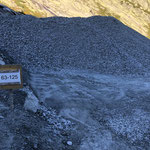 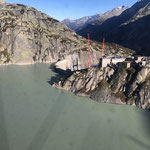 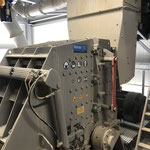 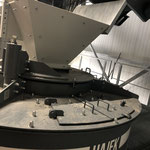